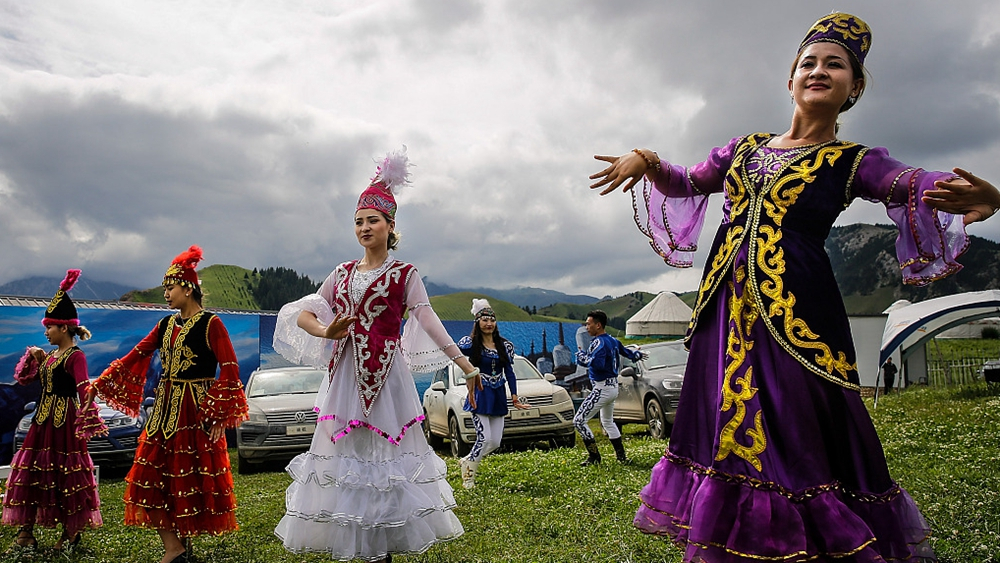 For thousands of years, Xinjiang has been a land where various ethnic groups and religions lived together. And this has been well-preserved and protected since the founding of the People’s Republic of China 70 years ago.

Respecting and protecting freedom of religious belief is a basic state policy of China.

And the Chinese Constitution stipulates that “Chinese citizens enjoy freedom of religious belief,” and “the state protects normal religious activities.”

Now in Xinjiang, there are about 24,800 religious venues, the vast majority of them mosques, with one for about every 530 Muslims.

There are also churches and temples.

A total of almost 30,000 clerical personnel serve the region’s worshippers of various faiths. The religious facilities are well-equipped across the autonomous region.

They’re also covered by various forms of insurance including medical, old-age, serious illness and accident, while those who are particularly poor receive a subsistence allowance.

Ethnic unity is a cornerstone of Xinjiang’s development and progress.

The region now has about 428,000 cadres from ethnic minorities in enterprises and public institutions. That’s over half of all officials in Xinjiang.

And ethnic minorities account for over 62 percent of the deputies in the Xinjiang People’s Congress, and 46.7 percent of the members of the region’s advisory body, the Chinese People’s Political Consultative Conference (CPPCC).

China’s commitment to religious freedom and the practice of people’s faith shows itself in concrete ways in the Xinjiang region. 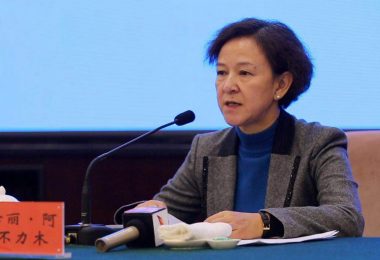 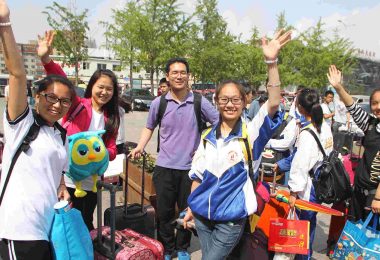 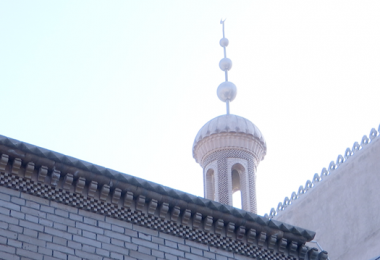