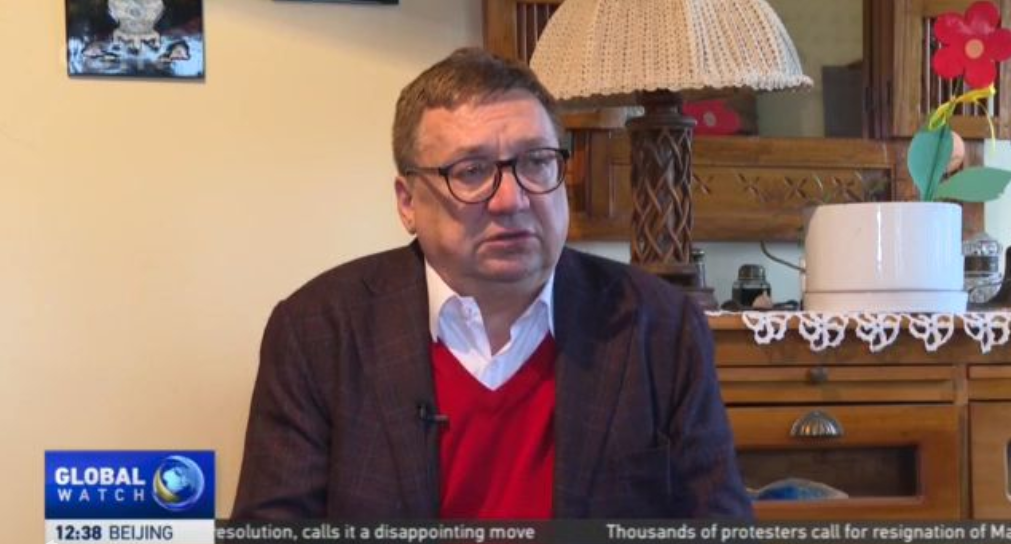 BASSEM ALY Political Editor, Al Ahram Online “The Americans, have issued in the past, have issued sanctions and statements and official press releases about human rights issues against countries they are not in good terms with. When you combine all issues together for Trump, which is ahead the presidential elections and the US relations with China in 2020 you end up with the conclusion that it’s not a surprise at all, that the man is pushing for sanctions against China due to the way they are dealing with the Muslims.”

SARA KIRA Political Researcher, European Studies Institute “One of the reasons is face-lifting for Trump himself as a persona, after accusations by his former security advisor, John Bolton, who claims that he’s agreeing with China regarding the concentration camps for the Uygur Muslims, So he’s face lifting his position and stance before the elections. It’s face lifting to the US election itself. But it’s one of the rounds of the increasing tensions, because we didn’t see similar US stance regarding Muslims in Myanmar for example.”

PIOTR GADZINOWSKI Polish politician and journalist “For every country, the battles against terrorism are all difficult. Terrorism is common around the world. And countries which have suffered from terrorism experienced different domestic conditions. Different countries have their own cultures and laws. But some countries are using the difference, to attack others with a political aim. The American government is accusing China for violating the human rights. I think they are using human rights as a cover, to achieve their own interests.” 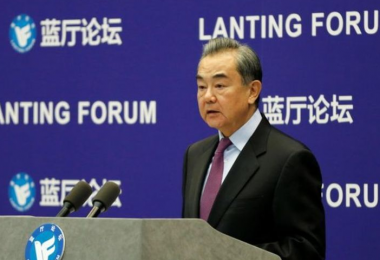 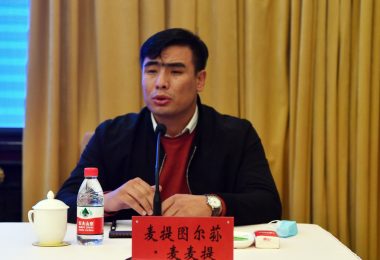 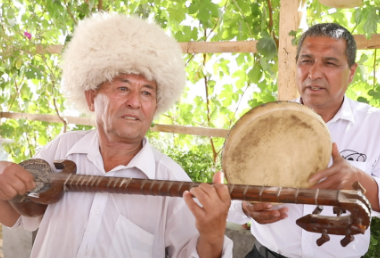 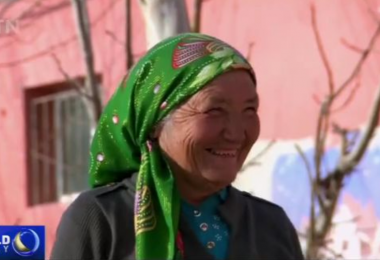 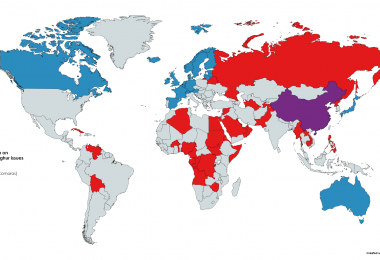 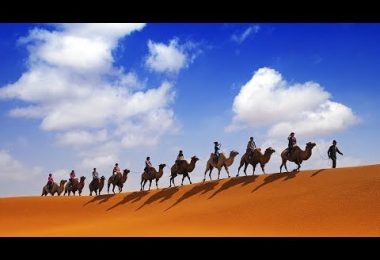