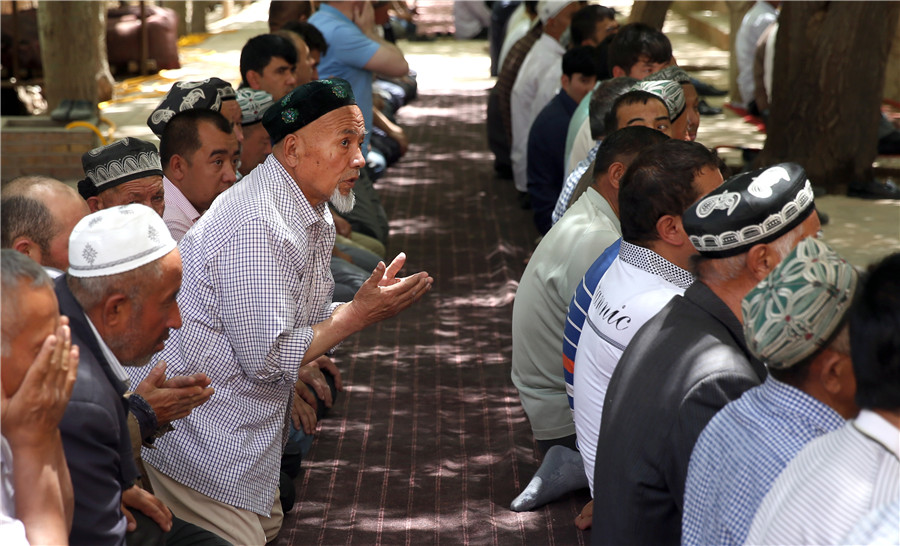 Claims of so-called forced demolition of mosques prove to be nonsense, it says

The Xinjiang Uygur autonomous region has always attached great importance to the protection and repair of mosques, and governments at all levels have not only helped and supported the improvement of mosques but also ensured the religious needs of religious believers are fully satisfied, according to a report on the freedom of religious belief in the region.

The claims of so-called forced demolition of mosques in Xinjiang by some Western countries are total nonsense, the report said.

The fact is that some mosques in Xinjiang were built in the 1980s and 1990s or even earlier and the facilities had fallen into disrepair and had potential safety hazards. Therefore, the regional government renovated dilapidated facilities and adjusted the overall layouts of those dangerous mosques. The followers were glad to see the improvement in the conditions of their mosques, according to the report published by the Xinjiang Islamic Association on Tuesday.

Also, it’s up to the people to decide whether they want to carry out religious activities such as daily prayers and fasting at the mosques or their homes. Such activities have never been interfered with by anyone.

During this year’s Ramadan－with its month of fasting－local governments have assigned medical workers to care for those who perform religious activities at the mosques and prevent the spread of COVID-19, the report said. So it hurts to hear some Western countries claiming followers in Xinjiang have been deprived of their freedom of religious beliefs, according to the report.

“Mosques in some countries were closed during Ramadan because of the COVID-19 pandemic, but the ones in Xinjiang managed to stay open. Religious activities were carried out as normal to meet the demands of the followers,” said Mehmut Usman, director of the regional ethnic affairs commission.

Not only were the mosques renovated, they also were better equipped with air-conditioning systems and firefighting equipment to provide a more comfortable and safer environment for followers, Mehmut said.

What’s more, the traditions of Muslims in Xinjiang are well-respected. All halal food is made and distributed according to halal regulations. To fully respect Muslims’burial customs, the local governments have all assigned land to build Muslim cemeteries, it added.

In June, the United States Department of State submitted the 2019 International Religious Freedom Report to the US Congress, which alleged that Xinjiang was repressing people’s freedom of religious belief by demolishing mosques across the region.

The association urged certain Western countries, including the US, to stop politicizing religious issues. Spreading rumors or slander cannot change the fact that people’s freedom of religious belief in Xinjiang is fully protected. 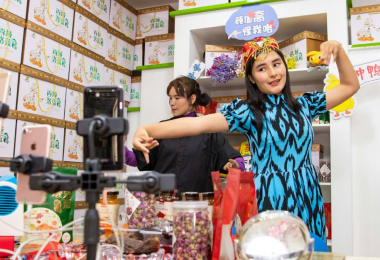 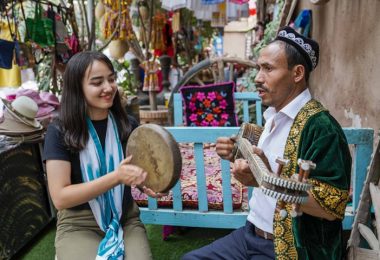 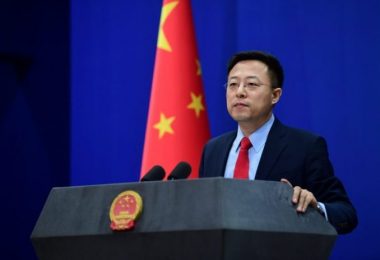 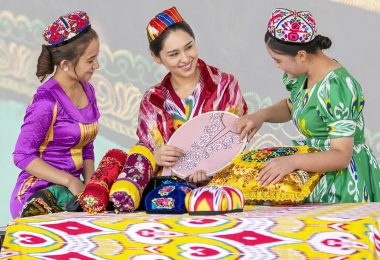 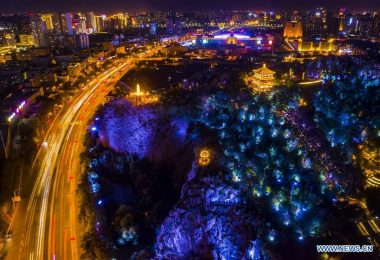